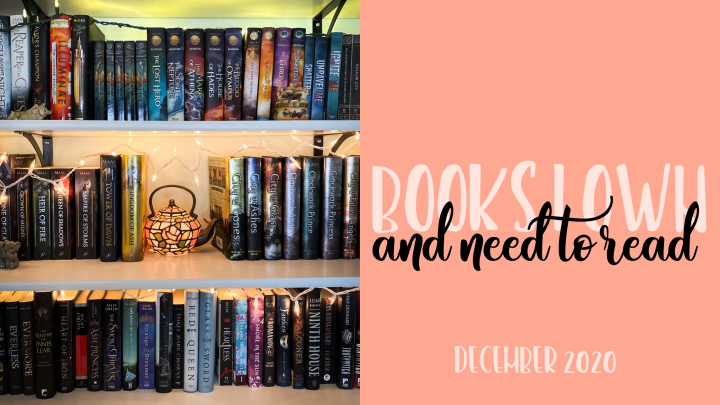 I saw someone else do this recently, and I have this list in my bullet journal, and thought it was a brilliant idea. I wanted to have an official list of the books I own and need to read (and put myself to shame). I plan on updating this list every six months or so just so I can see the improvements. This list is currently omitting the book I’m presently reading as I’m almost done with it, so I’m counting that as the “I’ve read it” portion of this list. There are series where it’s missing books, but that’s because I don’t own them. As I purchase them, I will add them to this list.

I’ve broken this into sections (mostly by shelf of mine). For the most part, I do separate my shelves by genre (or type), so that’s exactly how I’m breaking down this list.

Some of these books I have read, but since it’s been a long time since I’ve read them, and I haven’t finished the series, I’m counting them in this list since they’re on my future To-Be-Read list (marked by an asterisk *).

Fairyloot (and the Special Edition Shelf)

That’s it! That is the whole list! Typing it up didn’t feel like it took as long as writing it out by hand!

Which books should I read first?
~Amanda xx

My name is Amanda, and I wanted to start a journey online of documenting all the books I’m reading. I want to share my thoughts and feelings about the things I’m reading. This blog is to help motivate me to read more and help my writing.